Background
Eric has been practicing commercial and residential architecture on three continents since 2001. After earning an architecture degree in California, Eric began his career designing and managing multi-million dollar homes for McClean Design. A move to Madrid, Spain for three years expanded his love of soccer, tapas and flamenco and the historic and modern architecture of the city left an indelible mark. Upon returning to the states he designed a 10-story hotel, a 25-story office tower and mixed use development projects for the award-winning DC architecture firm Shalom Baranes Associates. Striking out on his own, he founded Eustilus and partnered with Blue Star. Eric is driven by the belief that every space is personal, and its’ aesthetic integrity should integrate both structural adaptability and smart functionality.

Eric brings both technical expertise and design savvy to Blue Star. He showed off both when he designed and built his own home in Alexandria by using prefabricated and modular methods to reduce construction cost and time. Identified by his peers as a leader among young DC architects, in 2016 Eric was chosen as a scholar for the AIA Washington DC Leadership Development Program. His various studies, worldwide travels and assorted projects have endowed Eric with a firm belief that architecture needs to make a stand and be socially responsible to the environment. 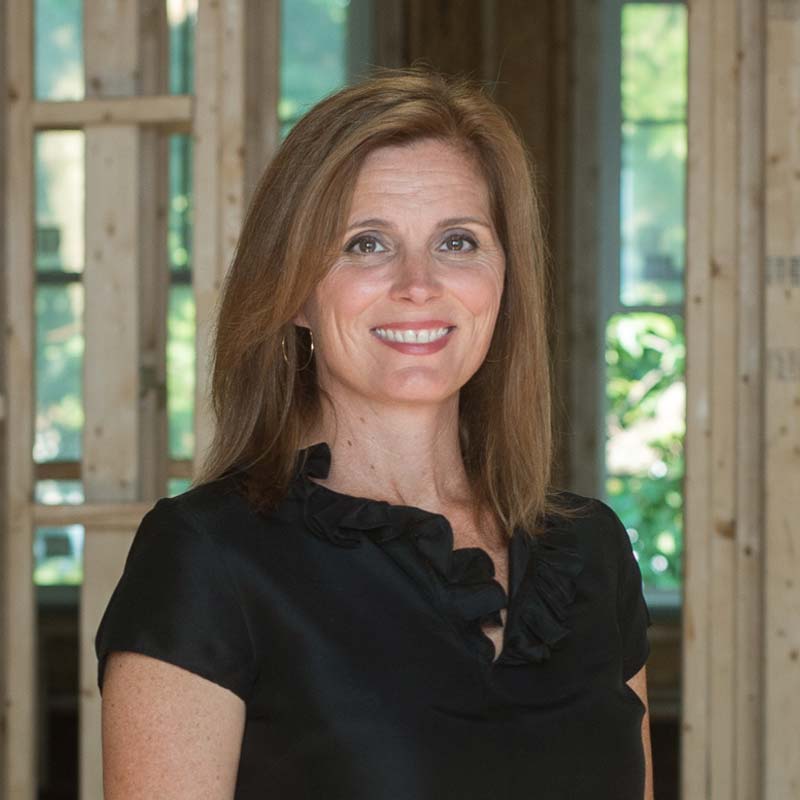 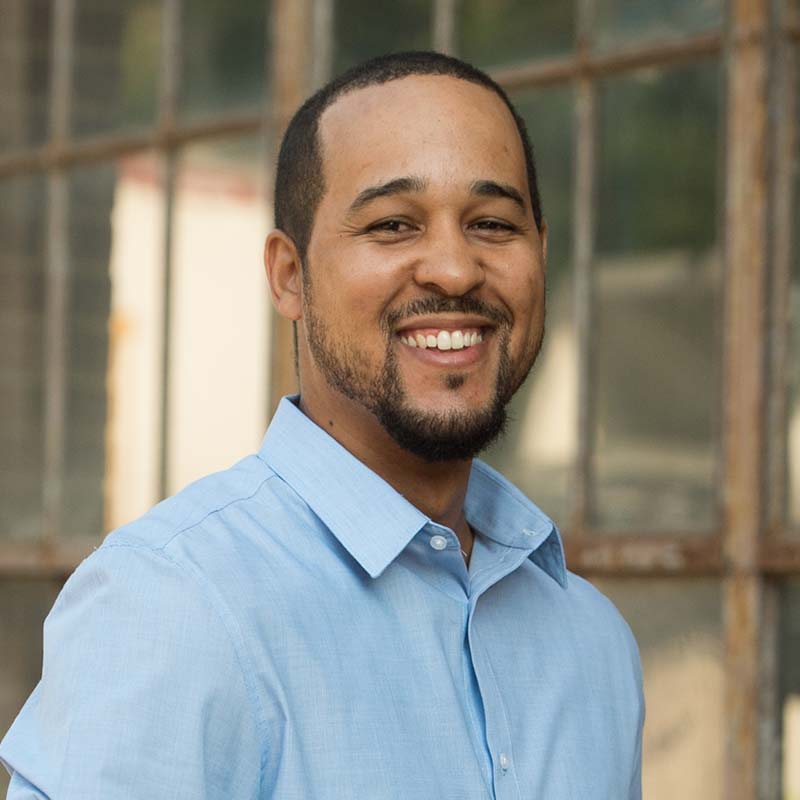 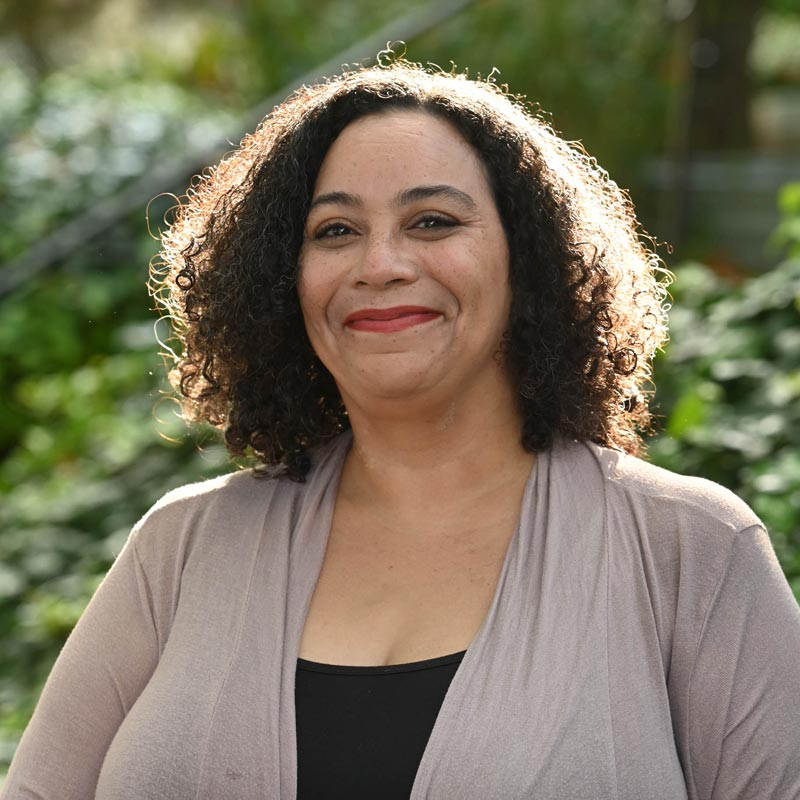 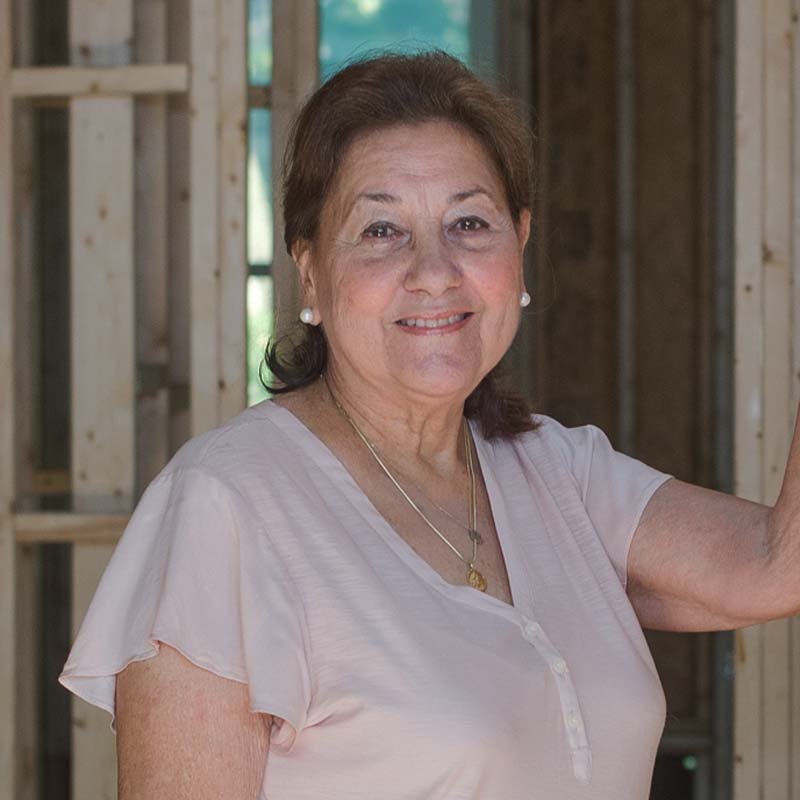